This is my second time competing in the Nahamcon CTF. It is very well managed and has some good challenges. This year I didn’t have as much time to compete due to some overlapping assignments, but here are the write ups I threw together.

This is a super simple challenge, really a warm up. Navigate to the rules page of the ctf, then view the page source. From here we can just ctrl+f for flag{ and there it is! 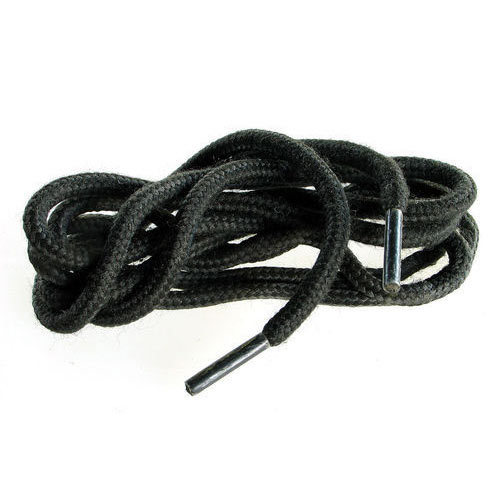 In this case it is the latter, the first thing I do whenever I get an image file in a challenge is run the strings command on it. In this case if we grep for flag, it shoots right out to us! Go ahead try it for yourself!

Again, let’s check to see what kind of file this is with the file command. Still just a text file. Open it up and we see the following:

Now let’s do some research on esab64. What exactly could that mean? Well did you do your research? What did it tell you? Before you answer that, did you notice anything strange about the title of this challenge? Look closely. Yep you are almost there. Read it backwards! BASE64!. Throw it into a converter and see what happens! Wait? That doesn’t look right. Ahh, maybe try reversing it. _}e61e711106bd0db1b78efa894b1125bf{galf Well that better, but not exactly what we want, let’s try reversing it again, there we go! flag{fb5211b498afe87b1bd0db601117e16e}.

Okay so we are given the encrypted flag ygqa{6y980e0101e8qq361977eqe06508q3rt} and the key QWERTY. Right off the bat I wanted to try a repeating Vigenère cipher, but this didn’t seem to do it, next I tried seeing what would happen if I used the key and XORed it with the encrypted flag, again just a mess. I am going to keep researching car key encryption since the titles seem to have a strong correlation to how to approach the problem.

So, it doesn’t look like this has to do with my car research, but that was interesting, I might need to see if I can hack my own car. However, I did manage to fumble around Rumkin.com and find the keyed caesar cipher. Turns out this caesar cipher uses the key as the first elements in the alphabet, then shifts the rest down by some shift amount. This is how the flag was encrypted. I just threw in the key, 0 shift and I saw the tell take flag keyword! flag{6f980c0101c8aa361977cac06508a3de}

Like always I first run the file command to see what I am dealing with. In this case buzz is a compress'd data 16 bits. I was like “hmm what is this”, so I googled it and found out that it is a compression with the ending .z and it can be decompressed using the uncompress command. So I changed the file from buzz to buzz.z and ran uncompress buzz.z. This gave me the flag!

Alright, just like the other files, let’s see what kind of file this is. Running the command file chicken_wings tells us that this is a UTF-8 formatted text file, and upon catting it out, there is a lot of characters that I do not understand. ♐●♋♑❀♏📁🖮🖲📂♍♏⌛🖰♐🖮📂🖰📂🖰🖰♍📁🗏🖮🖰♌📂♍📁♋🗏♌♎♍🖲♏❝, most of them won’t even show up here. I am not too sure how to approach this problem to be honest. I am going to do some google searching and see what I can find.

So it turns out that a lot of these characters are emojis and there are definitely enough characters to be the flag. Like I mean exactly enough, 40.

Well, after some chatter with another one of the guys in the club, and some more google searching, it turns out that this is actually a font pack called “Wingdings”, after throwing it into a decoder, the flag appeared!

For this challenge we are given a file called pollex, after running the file command it tells us that this is a jpeg image. I am going to try and see if I can open it. Yep, it can be opened. 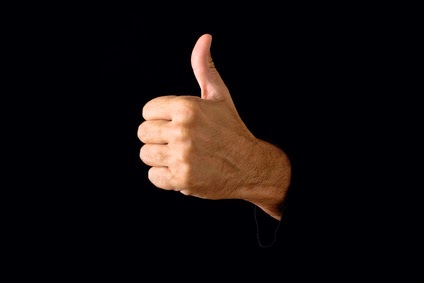 Now let’s check to see if it has any usefil metadata. The command exiftool allows me to see any metadata attached to this photo, including the time it was taken, the camera it was taken on, aspect ratio, and a ton more if the image supports it.

This file has a ton of data attached to it. No flag, but still useful none the less. If my initial approaches don’t work I will definitely be searching Stevanovic Igor and see how he relates to this photo besides the rights.

Next, I am going to try a strings to see if there is any sign of life in the image like that, and nothing. This is to be expected since we already had a challenge that used the strings command in it’s solution. My next approach is going to be changing the contrast, the image is mostly black, so there could definitely be something hidden in the darkness, playing around with some of the colors might reveal something to us. Again, a bust. However, when I turned up the exposure I did notice some artifacts in the background, particularly the part right above my mouse. 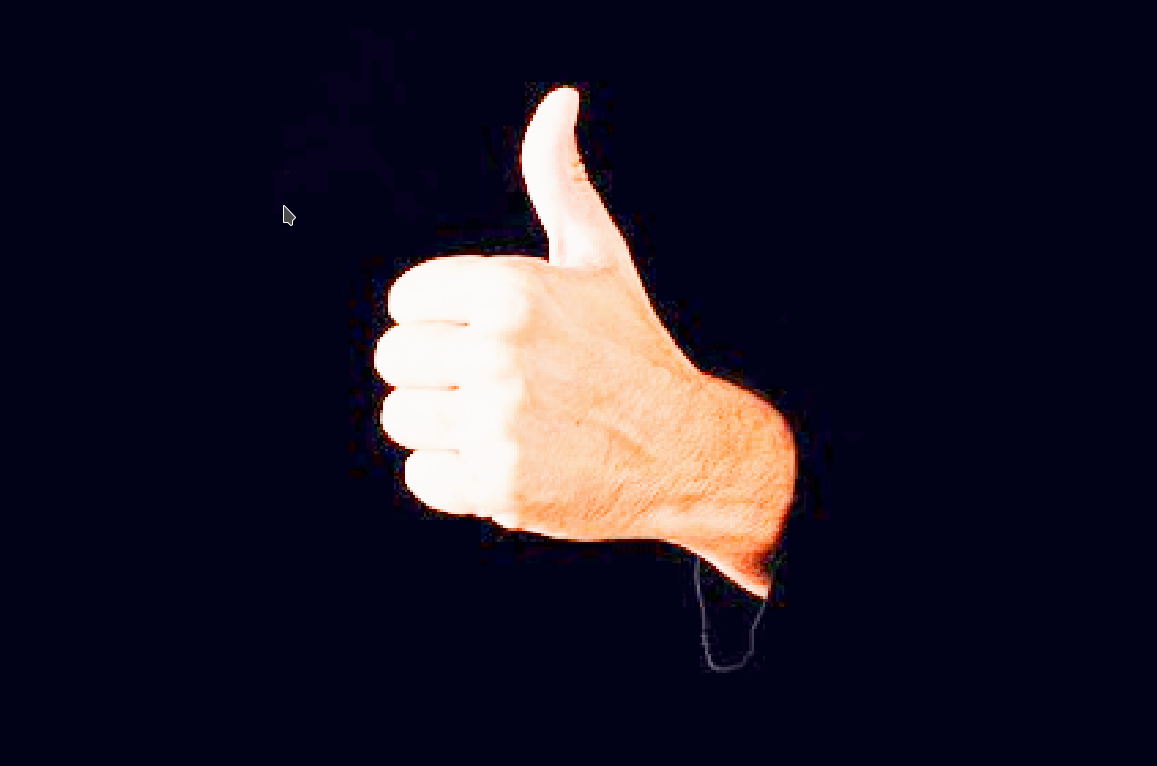 Time to start doing some research. What is “pollex” and who is “Stevanovic Igor”. Well, honestly it looks on the surface that both of those things are just there, I mean “pollex” just means thumb, and “Stevanovic Igor” is really the author of the original photo.

Something did come to mind tho when considering this problem further, why are thumbs referenced everywhere in this challenge, then I recalled the last line of the exif data. “Thumbnail Image : (Binary data 26693 bytes, use -b option to extract)”, what if the flag is embedded in the thumbnail of the image? I always thought that the thumbnail for an image is just a resized version of the image itself, but it looks like it is actually a meta data attribute that can be changed. I mean this makes sense, videos have thumbnails that can be anything, why can’t this principal apply to images. I am going to play with this idea a bit more.

That’s it! There was another image in the thumbnail! Maybe I need to spend more time in the GUI rather than in the command line hahah. I used the website dcode to extract the image. 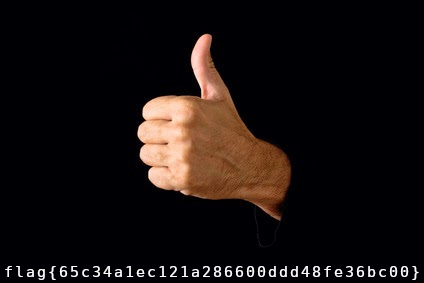 Alright, so we have a script called veebee.vbe. a quick google search tells us that this is a visual basic script. If we cat it out it it garbage, it must be the binary or something like that, but then again it might not be. A quick hex dump reveals that most the data is ascii printable, which is not very likely with binary data.

There are some =s which usually denotes base64 encoding, but the characters preceding the = are not in the base64 range, like ~. After some more research, it seems that .vbe scripts are usually encrypted visual basics, but they can still be run. I have tried a few decoders, but they all end up outputting only spaces. What is going on? Okay, I think I figured it out. I am such a fool, let’s take a look a the .vbe file we were given.

Encrypted bits start with #@~^XXXXXX== and end with ==^#~@, notice anything strange about this string up there? Yep, that’s right, there are two encrypted portions, the first one contains nothing. The second one, yep that is what we are looking for. Make a copy of the hex file, then open it with hexeditor -b veebee_clipped.vbe. Once in the editor delete everything until you get to #@~^qgAAAA==v. The editor should look like this. 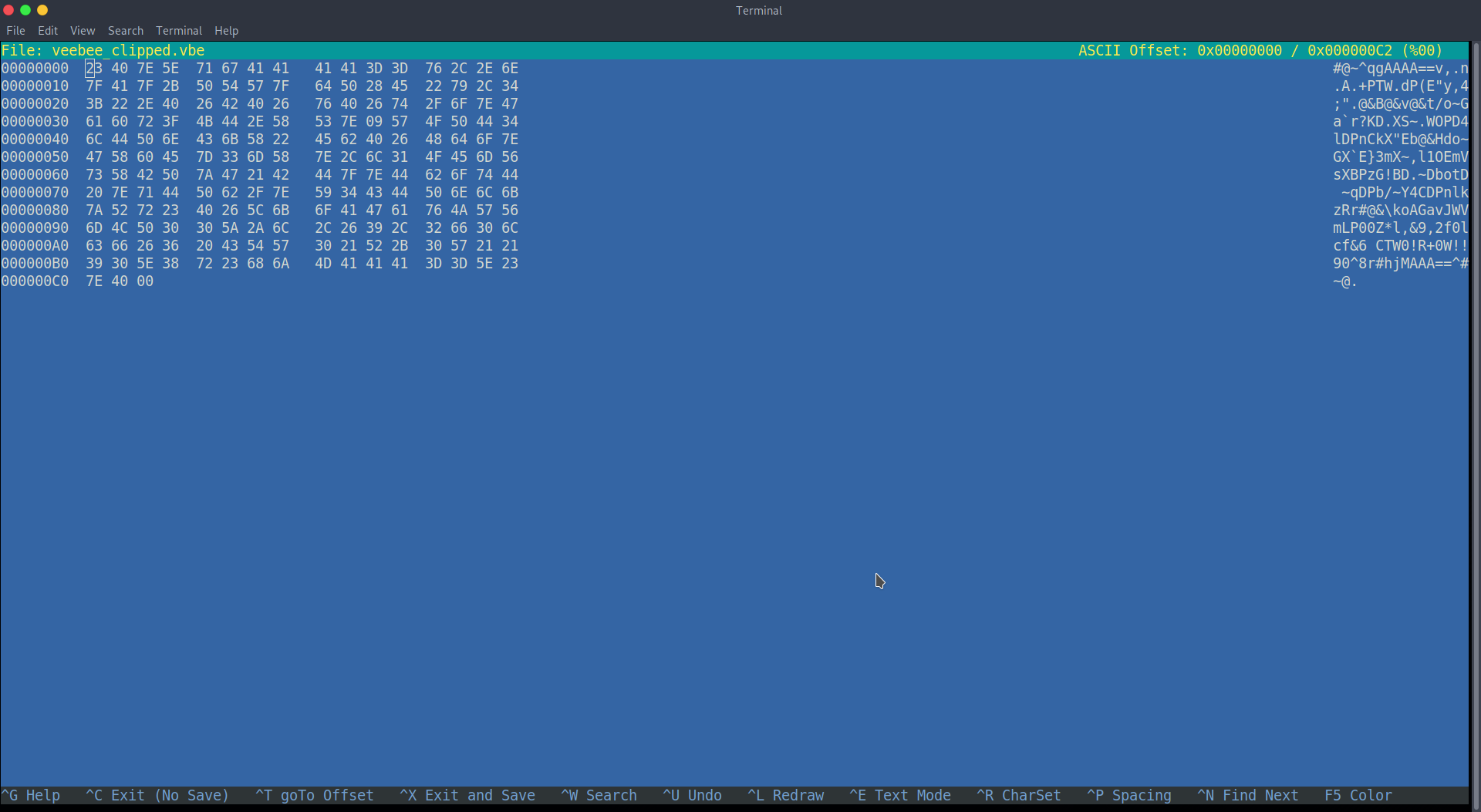 Once you have removed the first encrypted bit, save the file and use the site https://master.ayra.ch/vbs/vbs.aspx to decrypt the script. Save it and just cat it out!

After downloading the file, the first thing I wanted to do what see what type it was. I used the command file eighth_circle, which returned that it was just an ascii file (text file). Let’s open it up and see what is inside.

That looks like a whole lot of garbage. I am gonna throw it into cyberchef and see if the magic function can make anything of it. Nothing. Time to look into some of the verbiage used in the challenge.

Upon a quick google search of eighth circle, I got a few references to Dante’s Inferno and the circles in hell. The eighth circle is where people who have committed fraud and are corrupt are sentenced to burn for the rest of eternity. The phrase “abandon all hope ye who enter here” is also a reference to Dante’s inferno. It is the supposed inscription at the gate of hell. Interesting, maybe the title of the challenge is trying to let us know that this file is corrupted? How exactly do we go about fixing an encrypted file anyways? I am going to start by taking a look at it’s dump.

Nothing really looks out of place, at least on my first examination. A thought that comes to mind, is “what if the endianess is backwards?”. This doesn’t seem like the right approach, but I am going to try it anyways. Okay, so that didn’t work, but I have figured it out. After reading more about the eight circle of hell, it turns out it has another name “Malebolge”, and when you visit this wikipedia page, guess what is at the top.

For the programming language, see Malbolge.

If we visit that page, the code example for “Hello World” looks like this.

Similar? Ya I think so to. Let’s figure out how to run this “counter-intuitive ‘crazy operation’, base-three arithmetic, and self-altering code.”, and get that flag.

For this challenge we are greeted with a page that has a prompt to send information to the back end, and it will send it back to us.

Uhh oh, looks like they are filtering input into this program. Hmm let’s research other ways to run commands inside of echo. I found an interesting way of running commands with backticks. This sounds like something new, let’s try that.

Okay great! We got our code to execute and we see that there is a file called index.php inside this directory, I am going to cat it out to see what is in it.

It is a bit lacking in the image, but if we inspect the element with the chrome browser tool we get the following php code.

Look at that! It is in the previous directory. Now to cat it out and we are done!

Dang it, too many characters really?? We’ve got to think of another way to do this? How else can we make the flag appear on screen? What if we utilize redirection in our command injection? Let’s try this.

Look at that it works! This was a pretty interesting web exploit challenge that really took some understanding of unix, but the great thing is that all of this stuff can be found on StackOverflow with some half decent googling skills.

Whether you read all the challenges, or just one I hope you learned a thing or two from it! CTFs are a great way to learn how to think about problems and learn to approach problems in new ways! Just remember, keep learning and searching for the next challenge.